Posted by Mathew James on Monday, March 15, 2021 Under: Finding Security Jobs Abroad
Spain certainly has many opportunities to find security jobs because of the huge number of bars and clubs requiring security staff. 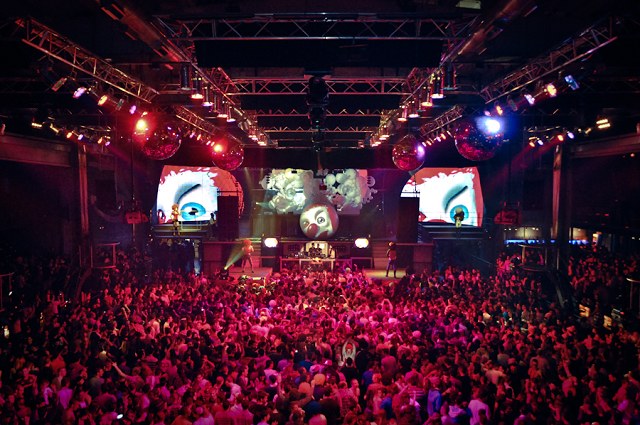 Door Supervisor Jobs (DS) – Bouncers & Door Men
If you are an English-speaking person looking for security work in Spain then becoming a door supervisor (DS) is the most popular way of finding work. A door supervisor used to be more commonly known as a bouncer or doorman.
A door supervisor is responsible for the safety of customers in venues such as bars, pubs and clubs. Of course not every bar in Spain requires a DS, far from it!
However the busier bars in the popular tourist destinations do require security staff. 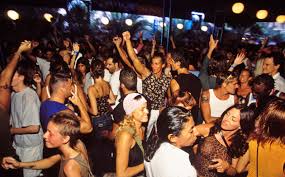 Every nightclub will certainly require at least one or two door supervisors who decide who to admit and who to not allow entrance to. Door supervisors must also eject any customers being aggressive or abusive in the bar or nightclub.
Although you’re looking to get a job in Spain it does help to have a professional licence which is recognised such as an SIA licence which looks good and helps get you a position over other applicants. The Security Industry Authority (SIA) is the organisation responsible for regulating the private security industry in the UK.
Other Spanish Security Work
Most other security work will be as a security guard. There are some other vacancies in retail security, chauffeur, CCTV, alarms, intruder, security systems, engineering, fire, health and safety, audit, fraud and investigation.
Where Can I Get Security Jobs in Spain?
Any large tourist resort will have many bars and clubs requiring security staff. If you don’t speak Spanish and you are an English-speaking person then look to the popular resorts for international tourists. Marbella is probably the best place to look on mainland Spain because it attracts very wealthy people who require security such as close protection and bodyguards. There are also lots of bars and clubs in Marbella and neighbouring Puerto Banus for door supervisor work.
Other busy tourist resorts on mainland Spain which would be good for door supervisor jobs would be Torremolinos, Fuengirola, Lloret de Mar and Benidorm. Most door supervisor jobs would be found on the Spanish islands in the peak of summer in popular tourist destinations such as Lanzarote, Tenerife, Ibiza and Majorca (Magaluf).
A lot of the door work out here is not what you know but who you know and you get used to being shunted from club to club – you can work 5 different doors in any 7 nights. Contracts are rare, most of the work is cash in hand, bone up on your language skills as I’ve worked with Spanish, Poles, Russians, Germans… you name it, they’re all working the doors out here!!!
Make sure you have a cash reserve to get you home if it doesn’t work out for you. Spain is no longer a cheap holiday destination and the clubs and bars are quieter because of this. Some places are only paying €9 an hour but it’s been as low as €6.50… don’t rely on your earnings to get you home if things go wrong !!!
Not trying to put you off but so many Brits are selling up and going back because of the cost of living out here now……it is dearer than the U.K. in many ways.”
Tips To Find Security Work