Powers Of A Security Guard

Posted by Mark Davis on Thursday, March 3, 2022 Under: Security Guards
What are my duties as a private security guard and what am I allowed to do? 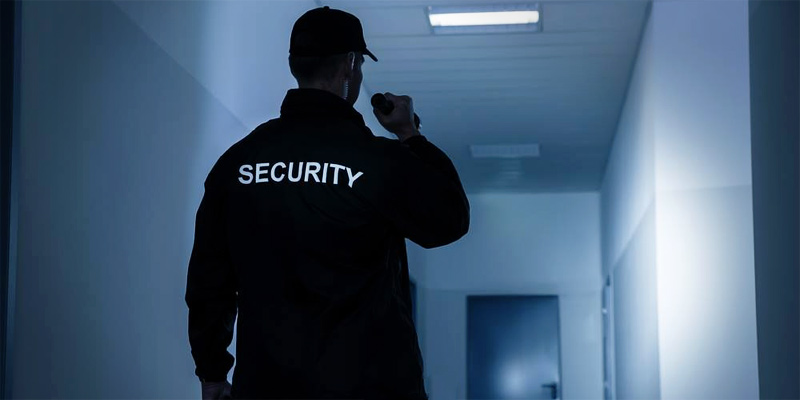 In today’s litigious world, people are increasingly more aware of their rights. If you’re employed as a security guard, you can easily find yourself in a tricky situation when it comes to shoplifting. It pays to make sure you know just what can and cannot legally do in certain situations.
Security guards and shoplifters
Shops use all manner of different techniques to prevent shoplifting, and most of them act only as a deterrent. Cameras, signs warning of prosecution and even security guards themselves are often employed because the sight of them alone will put people off trying to shoplift.
However, shoplifting is unlikely to disappear as long as there are still shops, so you’re likely to come across someone trying to steal from the store you’re working in at some point.
Power of arrest
Security guards do not actually have any more legal powers than any member of the general public; they have just been employed by a business to help protect it from theft. Security guards, like any member of the public, can make a citizen’s arrest under certain conditions.
Under s 24A of the Police and Criminal Evidence Act 1984, you can make an arrest for most indictable offences (including either way offences) if:
The arrest will only be legal if:
it appears to the person making the arrest that it is not reasonably practicable for a constable to make the arrest instead; and the arrestor has reasonable grounds for believing that the arrest is necessary to prevent the person:
Suspicion
Basically, you’re entitled to detain a person you suspect of shoplifting, as long as you have reasonable grounds for this suspicion.
You should make sure as far as possible that you have reasonable grounds to believe the person is shoplifting before you approach them. A checklist for this may include:
If you can answer yes to these questions you should be in a fairly good position to detain them. It’s best where possible to avoid using any sort of force if you can. You should explain to them who you are and what is happening, and contact the police right away, staying with them until the police arrive.
Force
To detain a suspected shoplifter, you are entitled to use a ‘reasonable’ amount of force. Under s 3 of the Criminal Law Act 1967 you may ‘use as much force as is reasonable in the circumstances in the prevention of crime, or in effecting or assisting in the lawful arrest of offenders or suspected offenders or of persons unlawfully at large’.
Powers of search
Security Officers do not have the power to commit a forced search of someone’s property if the person is there and does not give their consent.
They do, however, have the right to search property if it is left unattended in suspicious circumstances. They can also search the property of an unconscious person if they are trying to identity the unconscious person, and it is best for that person’s welfare.