Posted by Dan Morgan on Sunday, November 10, 2019 Under: Security Guards
Retail Security Guards North West. With the increasing reliance on technology and decreasing focus on manpower, the number of security guards directly hired by retailers may decline in coming decades. The increased  employment of contract security North West retail officers may be a side effect. 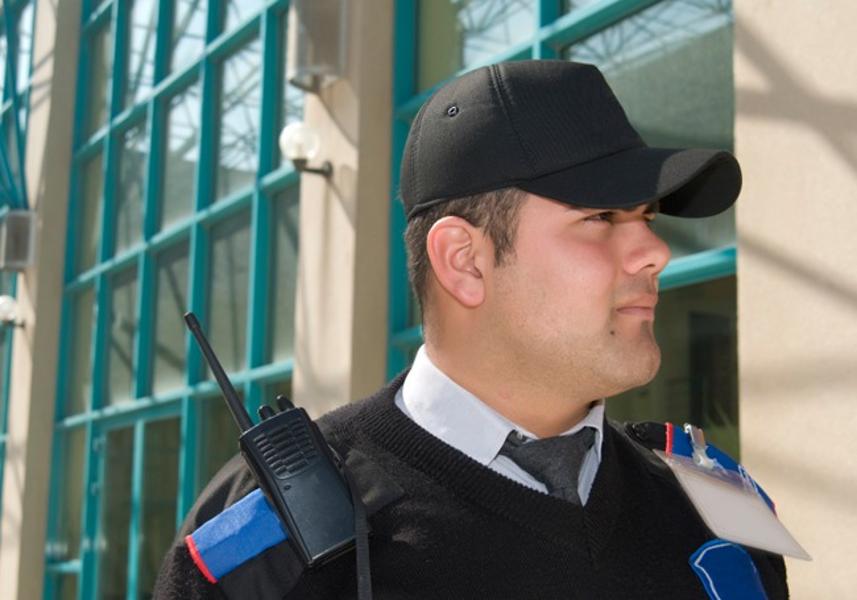 Using contract officers may not be any more or less fraught with potential problems than deploying proprietary staff, but it does come with a unique set of challenges.
One important issue is supervision. Retailers can’t allow reliance on a contract security arrangement to blind them to problem personnel.
“Most of the [retail security officers] that I see get in trouble aren’t taught the law, and their supervision is terrible,” said one longtime retail security consultant. “A lot of security lawsuits could be prevented if the supervisor was asking questions and challenging these guys when they screw up.”
His tip? Periodically test retail security guards and their supervisors on the state’s penal code that governs the legal authority for private security forces. “How can you put someone out there who has never heard of the statute that allows them to do what they do and tells them how to do it?”
To avoid potential problems, retailers must also confirm that contract security retail officers are performing their duties as required under the security contract. Frequent audits are important to meet this goal. Retailers should develop and maintain a system for confirming officers’ compliance with post orders.
In this regard, it is helpful to provide instructions on exactly what these inspections should entail. Without a protocol in place, the quality of inspections is likely to vary from store to store and region to region. Some managers may do little more than a uniform check, while others may do a more complete review of guard certifications, knowledge of post orders, uniform and equipment checks, and inspection of timecards.
Finally, a retailer that relies on a contract guard firm may still want to monitor for itself security officers’ training and certifications. Without its own tracking system, a retailer will have to rely solely on security firms’ assurances that officers are maintaining the necessary training, certificates, licenses, and permits during the course of their employment.
That very thing has been found to be problematic in a number of contract security arrangements, including in the US government’s contracts with the more than sixty private security companies that it uses to protect thousands of federal facilities.
Get the Most for Your Money
In addition to avoiding potential problems associated with oversight, retailers may want to examine whether they’re capturing as much value as possible from arrangements with their contract security retail officers. A study funded by the British Retail Consortium and conducted by Perpetuity Research suggests four lessons that can help retailers get a larger return for its security retail officer investment.