Posted by Mark Davis on Saturday, October 27, 2018 Under: Guest Security Articles
Crime continues to rise not just in a physical sense but also in the world of white-collar business. Security cameras have become a worthy ally to many in the detection and prevention of crime. A simple observation of the city will tell you security cameras are everywhere these days. Once used in their infancy as a traffic-monitoring device, remote security cameras are becoming the weapons of choice in the war against terrorism and crime around the world. 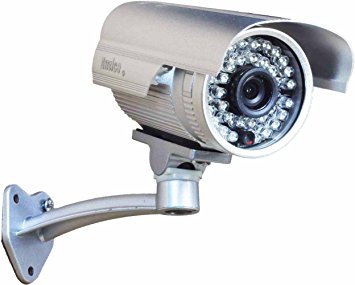